In many winter lands shepherds still take their flock of sheep to the high meadows to nibble on grasses, even dry winter grasses.... 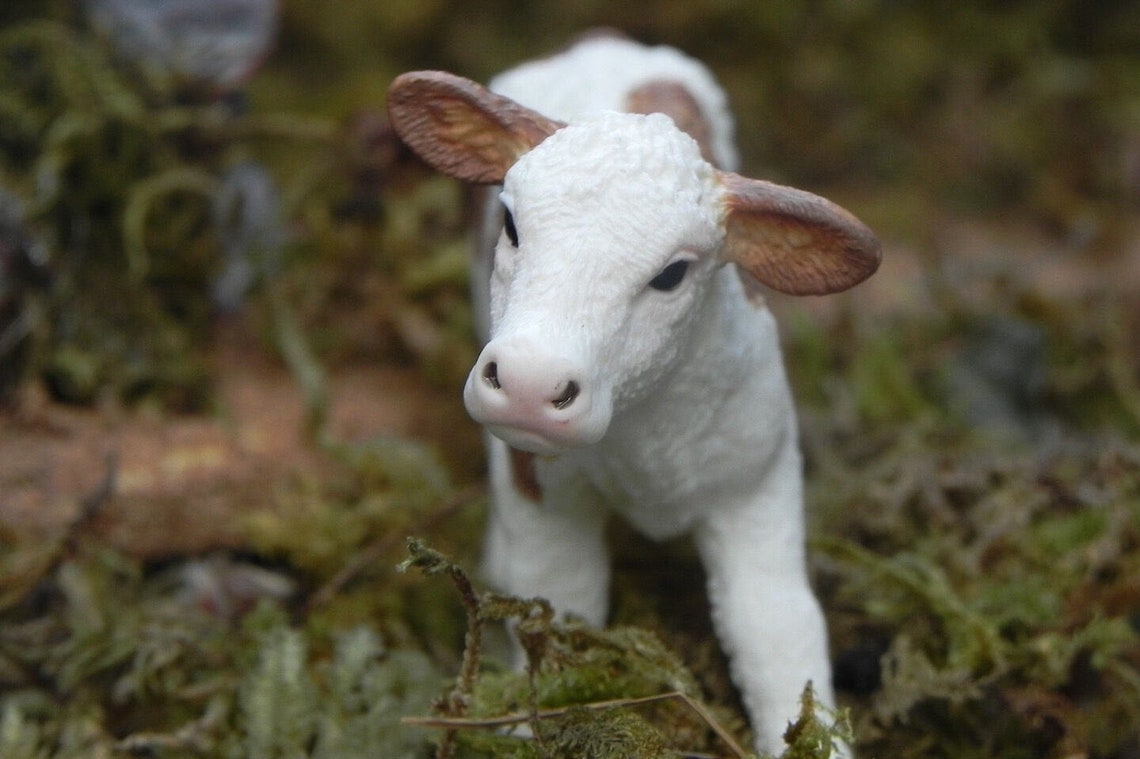 Once upon a time, long ago, in a high winter meadow, there was a shepherd who could not see.  He was a blind shepherd.  People wondered how he could look after a whole flock of sheep when he could not see.  Well, this shepherd could hear one hundred times better than anyone.  This made up for being blind.  He could ‘see’ by listening well.

He could hear where creeks flowed when his sheep needed to drink water.

He could hear the footsteps of a wolf long before it reached the flock and he would shoo it away.

He could hear a newborn lamb’s soft ‘baa, baa, baa, and check on the wee one and the mama sheep.

And if a sheep got lost from the flock, he could always find it by calling out  ‘A Hey, A Ho, Where did you go!’  The lost sheep would  call back, ‘baa, baa, I am here, I am here’.  Always, the shepherd found the lost sheep, and would console it.

All the sheep loved their blind shepherd, for he was the kindest of all shepherds in the land.

On one cold clear winter night, the sheep were quietly grazing.  The shepherd closed his eyes for a little nap.  All at once he was awakened!  The night filled with the most beautiful sounds he had ever heard.  There was music sounding, but not ordinary music.  This was the song of the Stars and Moon and Sun.

The shepherd could hear the sheep had stopped chewing, and all was still.  Even the air was different.  It was soft, like an angel’s caress.

‘Ah, could this be the song of the angels,’ wondered the shepherd?  He listened to their song for a long time.

The shepherd had heard of a Child that was coming to be the King of All.  ‘So he has come,’ whispered the shepherd with wonder.

“I will go to him and bow before him where he lays in a simple manger.  I will bring my sheep’s finest wool to keep him warm on this cold night.’

But the shepherd could not see the bright star that led the way.  ‘How shall I find Him,’ he asked the night.

Far away in a stable, there was a child sleeping on a bed of hay.  A bright star shone above the stable so that everything was glowing.  A Mother and Father knelt by the child.  Behind them, the farm animals stirred quietly.  Only the little calf was dancing with excitement.  He hopped here and there feeling the magic in the stable.  The little bell he wore around his neck rang softly in the night air.

Far off where the shepherd was gathering his sheep together, the shepherd turned his head.  ‘What is that sound?  It is the ringing of a bell.  I will follow that sweet sound.’

I was a long journey, and now and then the shepherd would stop until there was total silence.   He listened.  Far off he would hear something.  ‘Yes’, that is the bell.  It is telling me to follow, follow.’

So off he would go again, walking and walking, his sheep following him trustingly.  The bell ringing became clearer and clearer, until at last, the shepherd found himself at the doorway to a stable.  He could hear the bell next to him and he put his hand out.  The little calf licked his hand and gently rubbed against him, and the shepherd laughed and patted the sweet little calf.  ‘So it is you that brought me here little friend,’ said the shepherd with thanks.

The Mother and Father called to him, and he went and knelt with them.

'Is the Child here,’ he asked?

The Mother took his big shepherd’s hand and put it in the baby’s small hand. ‘You are welcome here dear shepherd,’ she told him with the kindest voice the shepherd had ever heard.

Suddenly the blackness from the shepherd’s eyes disappeared and his eyes were looking at a most perfect Child.  The Baby was also looking at the shepherd.  For a long time they gazed into each other’s eyes.  The shepherd was filled with a radiant joy, more than he could have imagined.

The kind shepherd was no longer blind, and was able to see the rest of his days.  But he had already seen the best wonder of all.  He had seen the Child of Light!

As for that little calf, he wanted to stay with the good shepherd, so when it was time for the shepherd to go back to his high mountain with his flock of sheep, the little calf went with the shepherd.  Every time the little bell rang, it made the shepherd’s heart warm with happiness.

The Shepherd is one of the Archetypes in Steiner's 12 Professions.  Join us these coming Holy Nights in our Holy Night's Course on 'Finding Your Noble Selves' - a Women's Writes of Passage ONLINE course inspired by these 12 Professions.  Click Here for Details